A downloadable game for Windows and macOS

~ A Comedic Mystery Visual Novel with Relationship Building ~
Play as a paranormal investigator hired by the paranormal to investigate!

A series of events in which you search for a headless horseman's missing head before the night is over.

NOTE FOR BONUS STUFF (DLC): You need to download each zip!  They are not grouped together in one download, so if you were to buy all 3, you would have to download all 3 zip files if you want to redeem everything ^^

All CGs, backgrounds, and 27 pages of behind the scenes + able to download all of the above (DLC 1)

All character sprites and photoshop files, route events + able to download all of the above (DLC 1 and 2)

Support this game at or above a special price point to receive something exclusive. 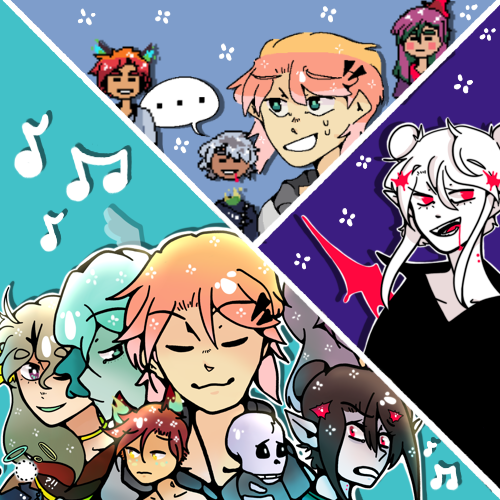 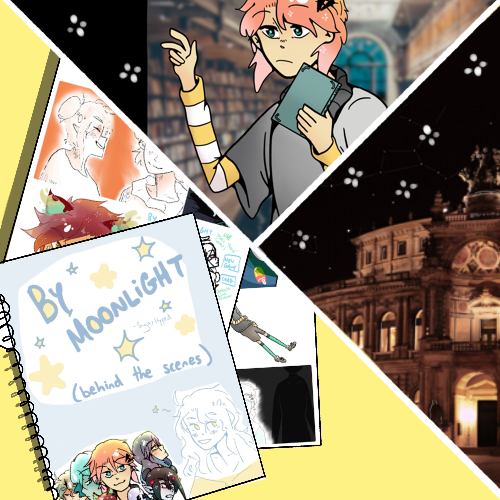 All Sprites + Relationship Route Drawings + All of Previous Tiers 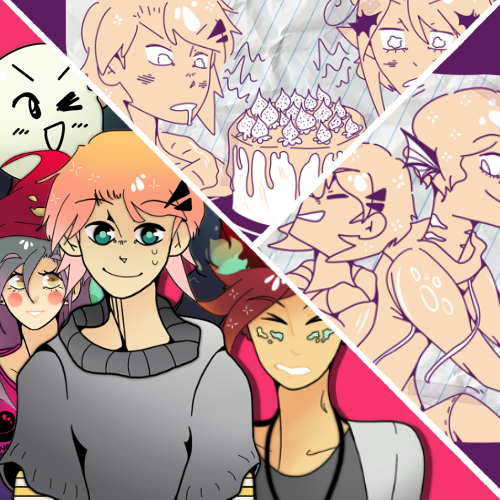 OMG!!!!!!!! juST finished playing BY MOONLIGHT and L-O-V-E-D IT!!!!!!! The characters are well drawn and witty.  The intro animation for the characters are Amazing.  Was fun being entertained by the various well thought out backgrounds and music while trying to solve the paranormal mystery.  Ending was totally unexpected.  Super impressed with the one Girl team SugarHyped in putting such a great game together,  voice actors were fantastic!  Will be playing again and following SugarHyped:>

Reply
Teatime for Cabbages338 days ago(+1)

Came here from Steam. Seems like a cool game, but I thought putting links to other stores like this in the Steam store description was against the TOS? Don't want you to get in trouble.

WHOA WHAT I did not know that!  Thank you so much for pointing that out to me, should be fixed now ^^

You should double-check your developer agreement in case I'm wrong, though!

An unrelated technical issue: the game takes a really long time to launch. I start the game on Steam, it shows Running, and I can see the process in the task manager, but I have to wait about seven minutes for the game window to actually open. (It was faster the second time I tried to launch it, but it still took about three minutes.) I've had issues before with TyranoBuilder games being slow to launch, but never to this extent! Seems like an optimization issue. Are other people having this problem?

I've pasted my system specs from Steam below; not sure what info out of that will be useful to you.

Ah, you weren't wrong btw!   In one part of the store page admin they were saying to avoid linking to other sites in the description, so I seriously appreciate you pointing that out!  ^^;;

As for the game taking a while to launch, I haven't heard of it taking that long before or received any complaints about it yet - I'll try testing it on a different PC and see if I can recreate the problem on my end ;v;

Thank you for providing your system specs tho!  I don't necessarily see anything wrong with your laptop but then again I don't know that much about laptop specs haha-

Besides taking a while to load, did you have any other issues while playing?

Thanks for being so responsive! Once the game actually started, it seemed to run fine. The only issue I had was with the text; the top line of text shifts down a little bit once the animation for the bottom line starts. I don't know if I'm describing that well? I can take a video later. I'm not sure what the game's native resolution is, but if it's higher than my screen resolution, it might just be an issue with the downscaling of images and fonts not quite matching up. I've had similar text display issues when playing low resolution VNs scaled up to fullscreen on a 1080p monitor.

Actually my description was a bit off, but I think I figured out what the problem is: the click to continue icon is taller than the text, so that forces the line height to increase when the text is finished displaying. Video. NBD and not something specific to my system, I don't think.

OH LOL yeah that was just one of the quirks of the software I used to build the game, I'll look into how to take that setting off for my next one though!  Thank you for the heads up regardless, I'll try adjusting the click to continue icon size next time ^^

Where do I download the game? There's a readme file, and the DLC if one pays for it, but where is the game?

Ah!  That's because the game wasn't released at that point, now it is out ^^

Oh I see, I shall check it out tonight I think!

Nice, I hope you enjoy the game!  If you have any issues let me know ^^

Something is off with your game launcher, it would seem. I click it, it doesn't come up, and it appears to be copying a large amount (~hundreds of MB) to my hard disk? When it finally did start one time, it seemed slow and the application hung completely after a few sentences in.  Is everything configured as intended?

That's really odd, I haven't heard of any issues like that so far - like the game usually takes some time to open on the first try since it's setting things up  but will launch  fine / faster every other time.  It makes a new SAV file when you open it for your saves but I don't think it should be hundreds of MB worth - what do you mean by hung completely?  It would help if I could also know if you're running the game on a Mac or Windows - I tried downloading the Windows version of my game from here just now on a clean PC and it opened after 1 min and ran fine. 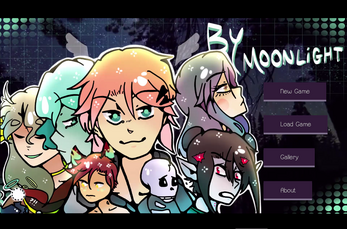 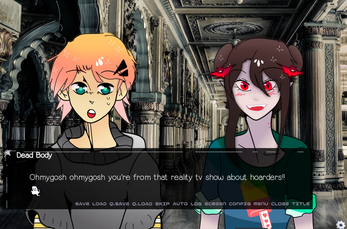 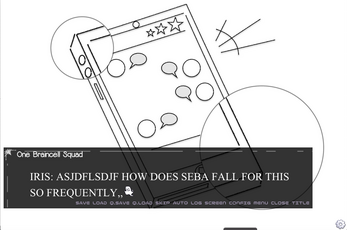 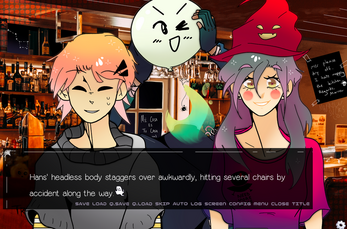 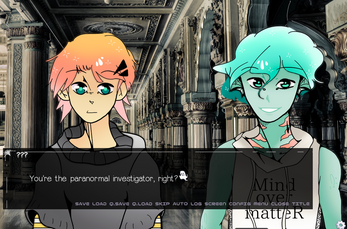 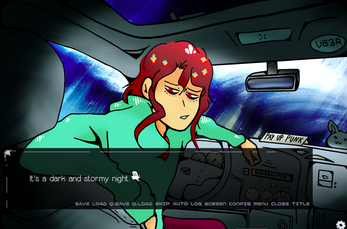